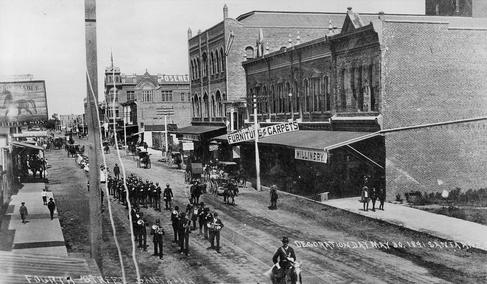 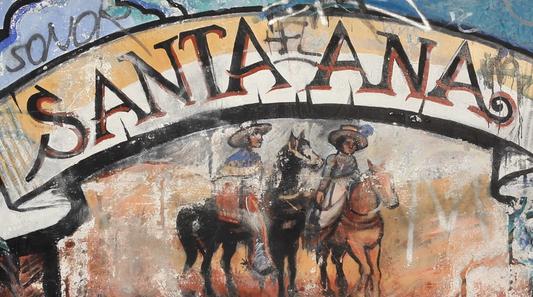 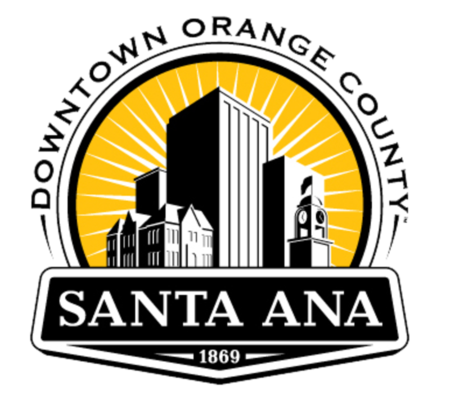 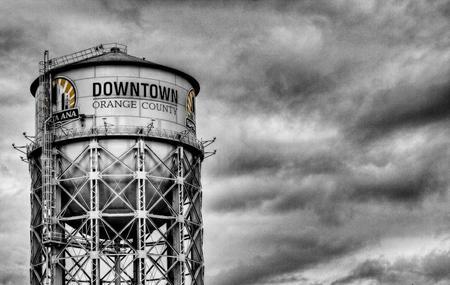 Santa Ana is located in Southern California, adjacent to the Santa Ana River, about 10 miles away from the California coast. Founded in 1869, the city is part of the Greater Los Angeles Area, the second largest metropolitan area in the United States with almost 18 million residents in 2010. Santa Ana is a very densely populated city, ranking fourth nationally in that regard among cities of over 300,000 residents

Santa Ana lends its name to the Santa Ana Freeway (I-5), which runs through the city. It also shares its name with the nearby Santa Ana Mountains, and the Santa Ana winds, which have historically fueled seasonal wildfires throughout Southern California. 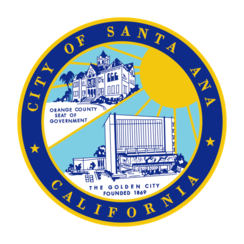