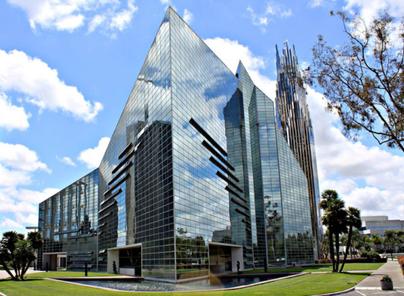 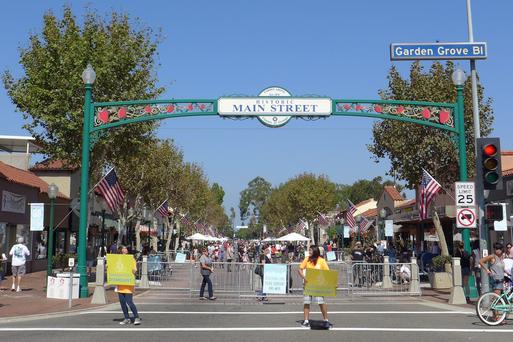 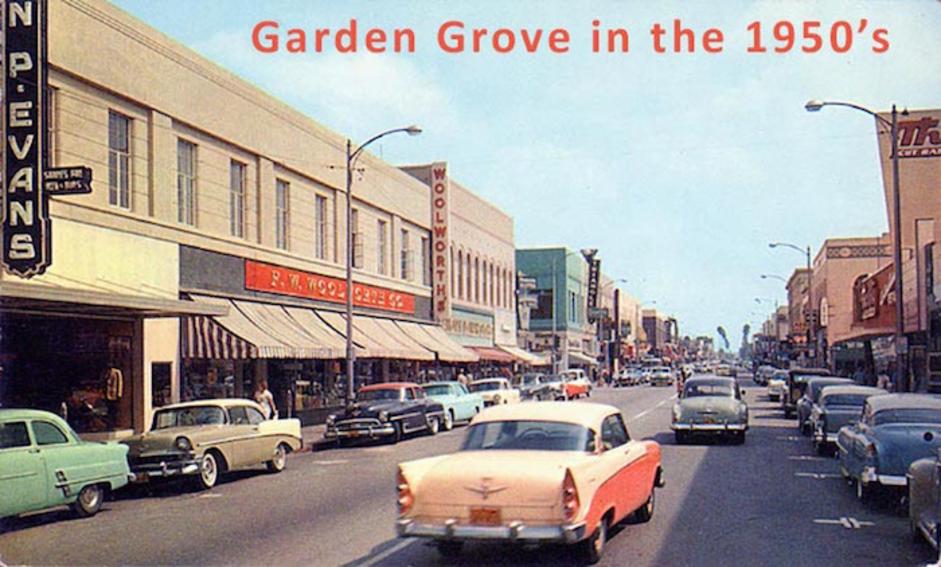 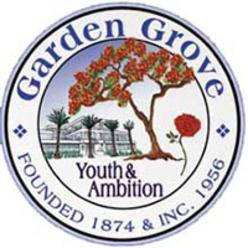 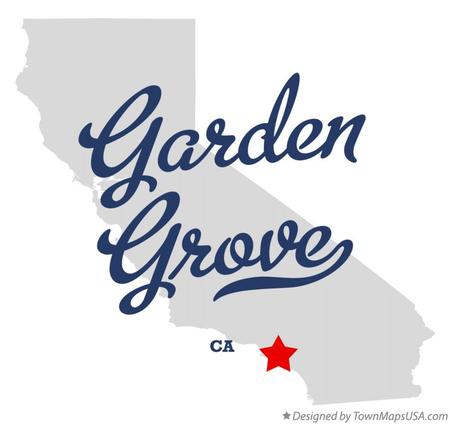 Garden Grove was founded by Alonzo Cook in 1874. A school district and Methodist church were organized that year. It remained a small rural crossroads until the arrival of the railroad in 1905. The rail connection helped the town prosper with crops of orange, walnuts, chili peppers and later strawberries.

An annual event held over Memorial Day weekend, the Garden Grove Strawberry Festival is one of the largest community festivals in the western United States, attracting an estimated 250,000 visitors