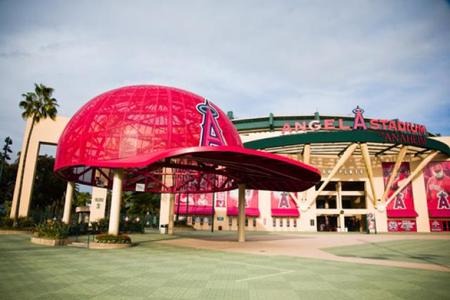 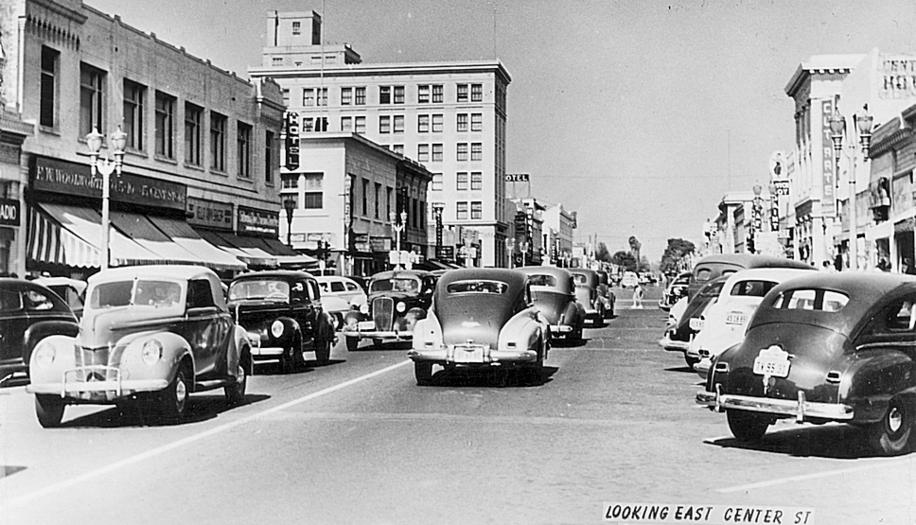 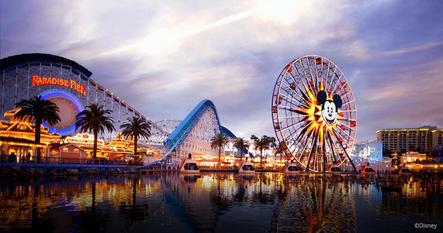 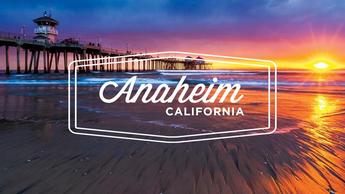 Anaheim's name is a blend of "Ana", after the nearby Santa Ana River, and heim, a common Germanic place name compound originally meaning "home".
The city of Anaheim was founded in 1857 by 50 German-Americans who were residents of San Francisco. 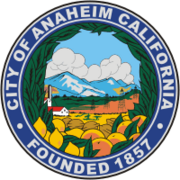