Buena Park is a city in northwestern Orange County, California, about 12 miles (20 km) northwest of downtown Santa Ana, the county seat. As of Census 2010 its population was 80,530. It is the location of several tourist attractions, including Knott's Berry Farm. It is located about 24 miles southeast of Downtown Los Angeles and is within the Los Angeles metropolitan area.

The city was incorporated on January 27, 1953. An agricultural center when founded (particularly dairy, wine and citrus products), Buena Park is now primarily a residential suburb and commercial hub.

Buena Park's E-Zone district, located along Beach Boulevard, is home to several well-known tourist destinations: the venerable Knott's Berry Farm theme park and its sister water park Knott's Soak City, Pirate's Dinner Adventure Show, and a Medieval Times dinner show. The E-Zone has also been home to the Movieland Wax Museum, one of the largest of its kind in the world until it closed in 2005; a Ripley's Believe It or Not! museum, across the street from the Wax Museum; and the Japanese Village and Deer Park on Knott Avenue. 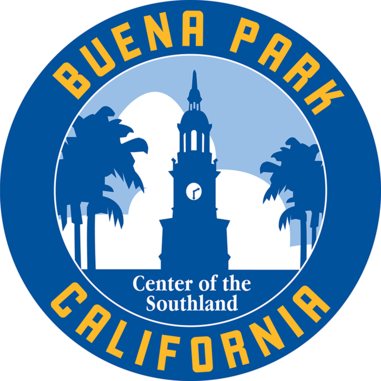 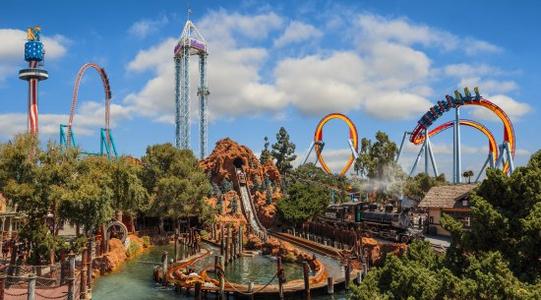 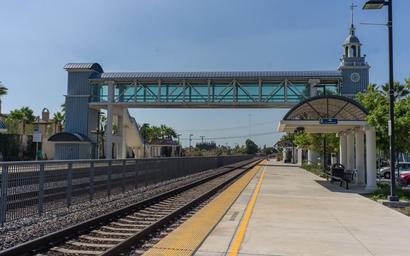 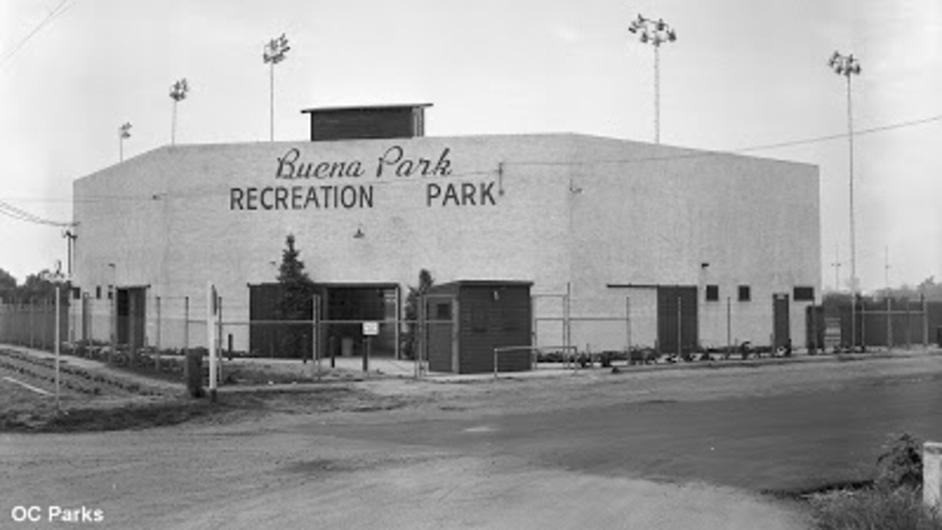 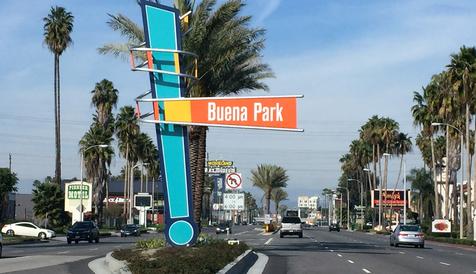