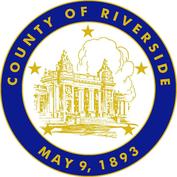 Also during the week of Thanksgiving, the Festival of Trees is held at the Riverside Convention Center. Held since 1990, the event seeks to raise money for the Riverside County Regional Medical Center children's units including the Neonatal Intensive Care Unit, the Child Abuse and Neglect Unit, and the Pediatric Intensive Care Unit. Attracting 25,000 people per year, the event has raised over $5 million since its inception. At the Festival of Trees, many professionally decorated Christmas trees are judged, auctioned, and then displayed for public viewing. Other activities include entertainment, a children's craft area, a sweet shop, and Storytime with Santa.

Other events in Riverside include, on the first Thursdays of each month, the Riverside Art Walk, with local vendors selling handmade arts and crafts 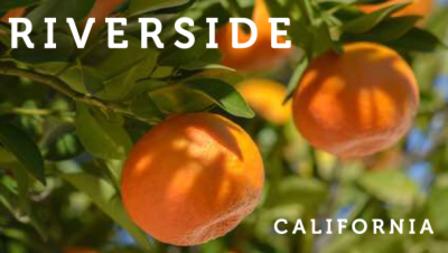 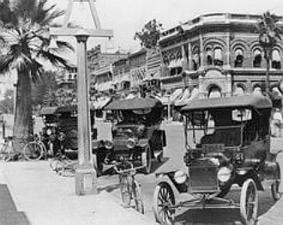